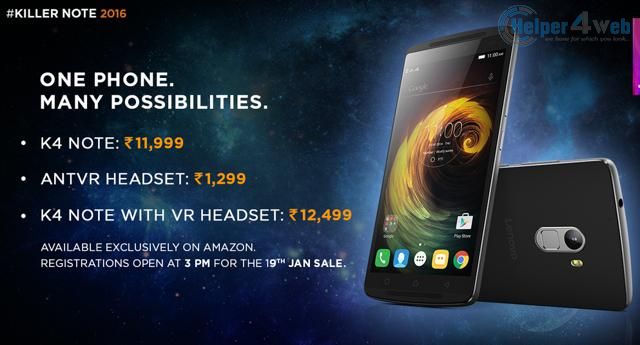 Lenovo on Monday launched the K4 Note smartphone in India with its new TheaterMax technology and an exclusive virtual reality (VR) headset from ANT VR.

The Chinese handset maker’s TheatreMax makes use of a split screen technology to project the images twice using a software to create an immersive experience. The company will also sell the ANT VR headsets at a price of Rs. 1,299. ANT VR is a startup company previously featured in an Indegogo kickstarter campaign.

According to the company, the TheaterMax and the VR headset will bring a theatre-like experience to the users’ pockets.

“We did not put a projector as it would be very heavy on battery. We just found a smart way to work our way around it,” Sudhin Mathur, director of smartphones at Lenovo India, said.

The dual 4G slot enabled K4 Note, which is the first smartphone to come with Dolby Atmos sound technology on speakers, comes with a MediaTek Cora-core processor and a 3G DDR3 RAM.

In terms of its screen, the phone sports a 5.5-inch FullHD display with protection of Gorilla Glass 3. The phone also supports a 3 Mic system to aid noise cancellation and voice enhancement during calls.

Lenovo also said that the phone would come with Skullcandy Ando earphones, priced at Rs.1,299. The Ando earphones could be brought separately as well.

The new smartphone will sport a 13-megapixel fast focus rear camera and five megapixel front camera. In terms of storage, the phone will come with a 16 GB internal memory expandable to 128 GB.

Lenovo said that the new devices will be sold via the flash sales model in an exclusive partnership with Amazon.in. The company will sell the handset only at a price of Rs.11,999 and the VR headset bundled at Rs.12,499.

“We are still struggling with the volumes of the K4 Note and hence have chosen the flash sales.model,” Mathur said adding that the phone will go on sale on January 19 and registrations starting at 3 PM on Tuesday. 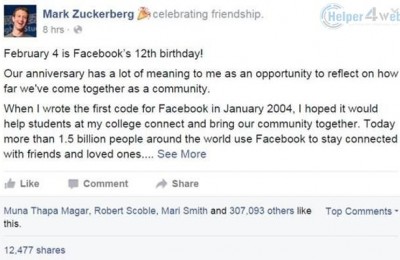 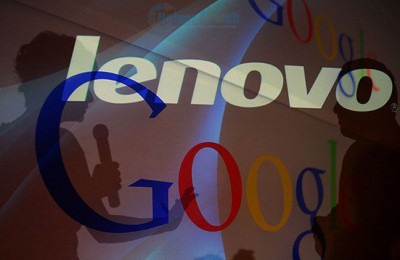