Apple has announced record-breaking sales for the APP Store during the weeks of Christmas and New Year’s.

In the 2 weeks ending on January 3, customers spent over $1.1 billion on apps and in-app purchases. This set back-to-back weekly records for the company.


January 1, 2016 was the biggest day in App Store history with customers spending over $144 million that day alone. That broke the previous single-day sales record, which was set only the week before on Christmas Day.

Gaming, Social Networking and Entertainment were among the year’s most popular App Store categories across Apple products. 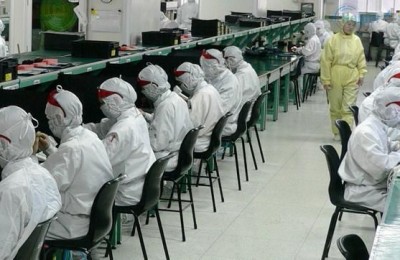