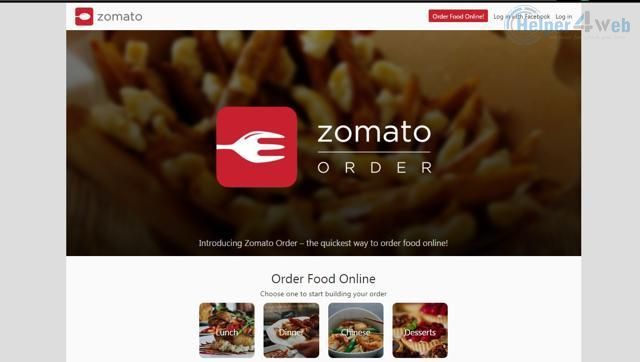 Zomato, the Gurgaon-based restuarant discovery and food-ordering app, has announced that it will be shutting down its online ondering service in four Indian cities: Lucknow, Kochi, Indore and Coimbatore.

That brings the number of cities that Zomato offers this service in to 11 down from 14. It launched the food ordering service in April 2015.

Pankaj Chaddah, Zomato’s co-founder who leads the online ordering business for the company, said: “We are shutting down the ordering business in Lucknow, Kochi, Indore, and Coimbatore. The size of the market is in these cities is small right now and is growing with time. We will re-launch when the time is right. In the meanwhile, we will continue to offer the best content (including scanned menus) to ensure that foodies are able to find and order great food”.

A press release from Zomato said that despite the company’s recent marketing efforts including television ads, it didn’t see a significant increase in the order volumes in these few cities. “These smaller cities are not yet entirely ready for the online food ordering business, but once they are, Zomato will reconsider its strategy,” says the statement.

In fact, the combined order volume in these 4 cities accounted for less than 2% of Zomato’s total order volumes.

This is the latest in a series of setbacks for the startup. In October, Zomato laid off 300 employees in the United States. Earlier that month, it also shut down its cashless business citing cost reasons.

Zomato has 75,000 restaurants listed on its platform in India and works with partners Grab and Delhivery to offer delivery from restaurants which do not otherwise deliver food.