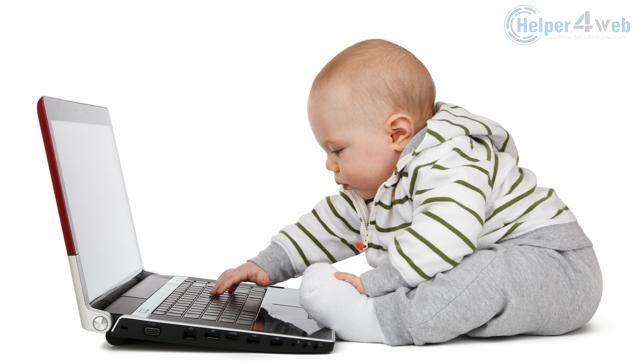 Mobile devices have become vital tools for parents and they spend 1.3 times more time on Facebook than non-parents, a study by Facebook IQ said.

“Having a child changes everything, including parents’ relationship with their mobile phones. Moms’ and dads’ mobile phones have become their lifeline to managing schedules, keeping tabs on teens and sharing their kids’ key milestones,” Facebook IQ said in a blog post on Monday.

“By observing behaviour on Facebook, we see that parents overindex on mobile usage. In fact, parents globally spend 1.3X more time on Facebook mobile than non-parents,” the blog added.

The social network’s research arm interviewed parents aged 25 through 65 in eight markets — Australia, Brazil, Canada, Germany, Mexico, Spain, Britain and the US and analysed Facebook and Instagram data with the help of Ipsos MediaCT and Sound Research.


Millennial parents (aged 18 through 34) were 30% more likely than baby boomer parents (50 through 65) to use their mobile devices to make more informed purchase decisions, the study noted.

According to the study, 83% of parents said they have access to more information than their parents did.

While, 70% of millennial parents said they are more informed than their parents were, 76% of baby boomers said they gained access to the Internet and mobile devices at later stages in life.

Interestingly, more than 50% of parents said their child or children have more impact on purchasing decisions than they did while growing up.

The study also revealed that while parents are sharing more decisions with their children, they are also learning to prioritise their own needs so they can be better equipped to tend to their family.

“Parents are increasingly realising that if they take care of themselves first, they will be able to deal with their daily responsibilities and stresses and tend to their family’s needs in a loving and energetic way,” the blog further read. 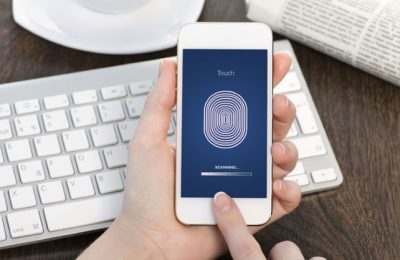 Seven tips on keeping your phone safe while traveling 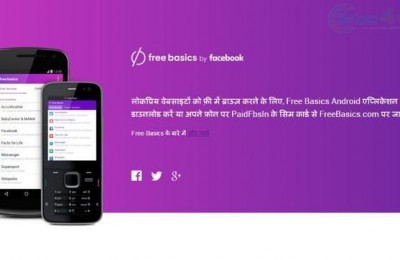 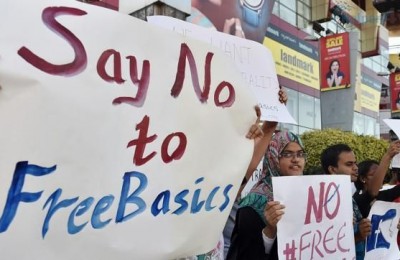