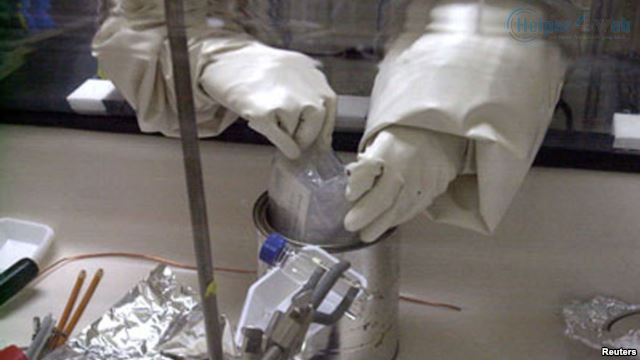 FILE – A scientist examines a package for anthrax spores.

An investigation into how a U.S. Army biodefense facility mistakenly sent live anthrax to nearly 200 labs in the U.S. and abroad found that no one person or event was directly responsible for the faulty shipments.

The live anthrax samples were sent from a military laboratory in the western state of Utah to commercial and military labs in all 50 U.S. states and nine other countries.

“A combination of events, including gaps in science, institutional issues and personal accountability, when taken together, each contributed to this event,” said Paul Owstrowski, the Army general who led the investigation. 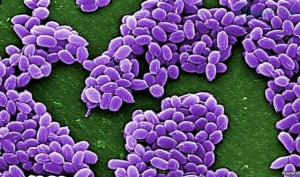 That gap in accountability pointed to 12 people, including Brigadier General William King, who commanded the lab responsible for the shipments between 2009 and 2011. King was faulted for actions that, according to the report, “perpetuated a complacent atmosphere” among lab workers.

The science error was the Army’s use of gamma radiation to activate and deactivate anthrax spores. That’s been the Army’s practice for at least the last 10 years, but irradiating the spores can leave them unusable for testing purposes.

So while the anthrax isn’t live, it isn’t useful either, because those cells and proteins are needed to test against potential vaccines — that’s a major reason the Army keeps deadly agents like anthrax.

If too little radiation is used, as the shipment scandal showed, live anthrax could show up.

With the review complete, the Army is working with the U.S. Centers for Disease Control and Prevention to research new methods to deactivate the spores, from superfreezing to using a different type of radiation other than gamma radiation.

“We’ve got to validate and determine: Is the mechanism that we’re using actually inactivating it to a level of surety that we can provide to the public and everybody else that what we’re shipping is safe?” Lein said.

Despite the serious breach, the report found the shipments never posed a risk to public health, thanks to the safeguards in the way the anthrax was shipped. In addition, the military said the concentration of the anthrax samples was too low to infect the average healthy person.

The Army has “very high confidence” that all shipments that contained live anthrax were found and destroyed. 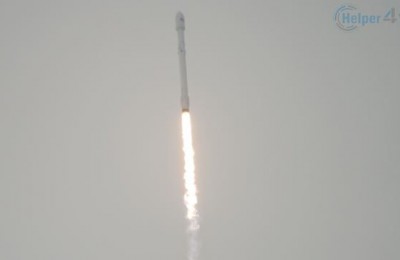 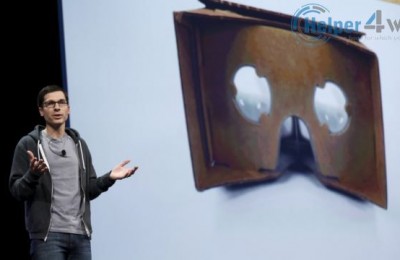 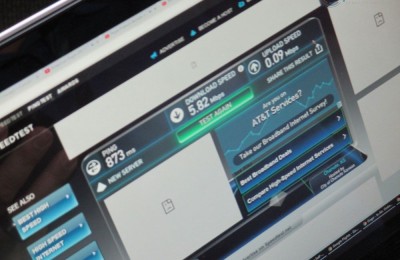 US Says Its Internet Speeds Tripled in 3.5 Years