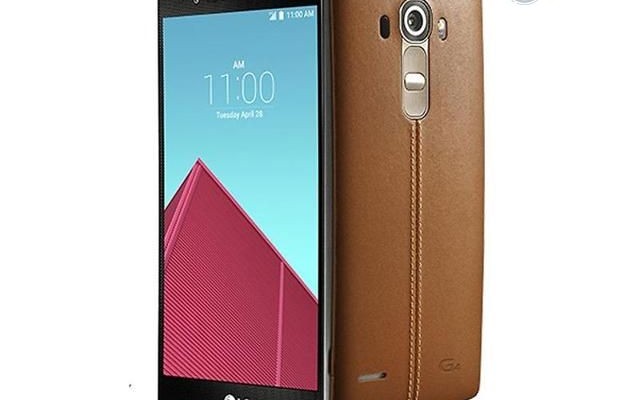 LG is the first of the big Android handset makers to send out official press invites to a launch event at February’s Mobile World Congress (MWC) which is all but certain to be the scene of the LG G5 phablet’s unveiling.

One of the standout trends at this year’s CES was the comparative lack of innovation or excitement around the smartphones on show. This could be taken as a sign that the handset is now a de facto part of the average person’s life. Or, that as car companies and smart appliances start to steal the limelight at the Las Vegas trade show that handset makers are choosing to keep their powder dry until February and the Mobile World Congress.

The invites sent out by LG suggest that it’s definitely the latter. It is promising that “Play Begins” at 2pm on February 21, and this is being taken as a sign that its next flagship handset, the LG G5, will be making its debut at the event.

The LG G4 was one of the best phablets of 2015 with a wonderful screen and fantastic camera specifications; however, it lacked something in quality that its closest rivals — Samsung and Apple — didn’t.

This was due to LG’s attempt to offer a phone with a removable battery — a great feature for anyone wanting to quickly reset a buggy handset or for swapping a flat for a charged cell. Whispers suggest that LG wants to keep this feature for the next phone, but integrate the battery into a sliding modular shell so that the handset can be formed from quality materials.

Other rumors suggest that the G5 will use a dual rear-camera set-up — two 16-megapixel lenses.

The 5.3-inch QHD display will be joined by a second strip display (think news ticker) that could display notifications or, like with Samsung’s latest flagship phones, for playing and pausing video or for fast access to most commonly used apps.

Also expect LG to add a fingerprint sensor to this handset; it is set to be one of the defining smartphone features of 2016.

Most intriguing however is a report from Android Authority that suggests that the handset’s killer feature could be a smart slot that can be used for connecting the phone to a host of peripheral devices from keyboards to VR systems and beyond.

One thing that is a near certainty is that it will have a big focus on video streaming. At the 2016 CES, LG announced that it was now in partnership with Netflix to help the service break into new territories. In return, LG is getting exclusive access to much of Netflix’s content.