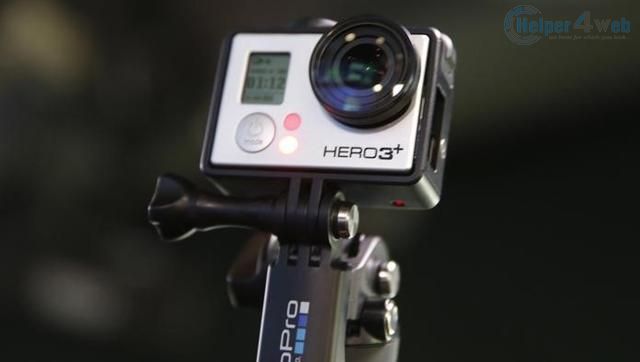 GoPro on Wednesday announced it will cut seven percent of its workforce and that revenue last year was less than expected, sending the mini-camera maker’s shares into a dive (Reuters)

GoPro on Wednesday announced it will cut seven percent of its workforce and that revenue last year was less than expected, sending the mini-camera maker’s shares into a dive.

GoPro shares fell more than 22 percent to $11.33 in after market trades that release of preliminary financial results for the end of last year.

The job cuts represent hundreds of positions, with the stated intent being to “better align resources to key growth initiatives.”

Silicon Valley-based GoPro said that its ranks of employees had been growing by more than 50 percent annually and tallied more than 1,500 as of the end of 2015.

GoPro release preliminary figures indicating that revenue for the final quarter of last year was approximately $435 million and was expected to tally $1.6 billion for all of 2015.

The revenue represented a significant drop from the previous year and was well below analysts’ expectations.

GoPro is to release its official earnings figures for last year on February 3.

GoPro said the preliminary take on the fourth quarter reflected lower than anticipated sales of its cameras and a price but of its Hero4 model in December.

GoPro was an early hit with extreme sports enthusiasts who used the mini-cameras to film their exploits and went on to win over teens and young adults interested in sharing videos on YouTube or social networks.

GoPro went public in June of 2014 with shares initially priced at $24 and soared in subsequent months, more than tripling in value at one point.

But, investors began to worry about the company’s growth prospects and the possible saturation of an increasingly competitive market.

Share this on WhatsApp
TAGGoPro Internet Layoffs Social network
Previous PostGoogle’s ‘free WiFi’ at railway stations may not be completely free Next PostGoogle offering $1,00,000 to the highest voted start-up in India 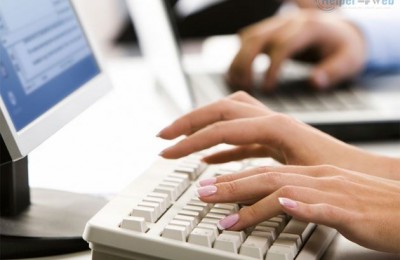 Internet set to cut cord with US government this year

Startup India, Standup India Event: Everything You Need to Know