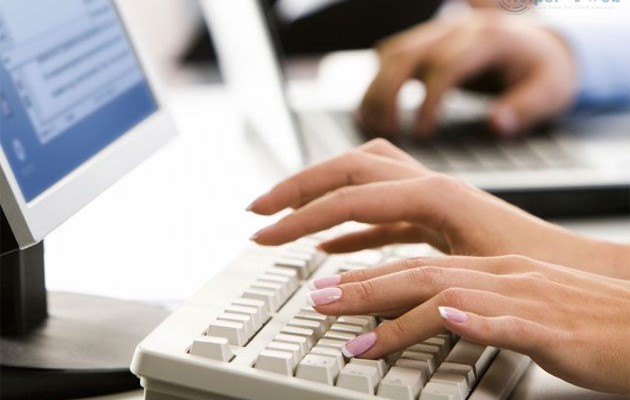 Internet set to cut cord with US government this year

A plan to end a key US government oversight role on the Internet is on track for completion this year, the head of the online address gatekeeper said, in a symbolic move towards asserting the independence of the web.

While the transition will not change how the Internet works, it would help reassure users, businesses and governments about its integrity, according to Fadi Chehade, chief executive of the Internet Corporation for Assigned Names and Numbers (ICANN).

Chehade told AFP the transition plan being prepared since early 2014 will be delivered to the US government in February, and that it could take place on September 30 — a year later than originally planned.

If the US government approves the plan, “then the contract between ICANN and the US government which is set to naturally expire on September 30 will just expire,” Chehade said in an interview Wednesday in Washington.

Chehade said the private non-profit ICANN is effectively a “traffic cop” that ensures the Internet address system functions, and that the US government’s role has been merely to ensure that it follows correct procedures.

“In all the years we’ve done that (the US government) has never said we did not follow the process,” he said.

“People have aggrandized the role of the US government in what we do. But the change is actually minimal. It’s important symbolically because the US was really a steward for the Internet, but for day-to-day accountability, it is minimal.”

The US government, announcing its intention to end its role in March 2014, said it would seek to maintain a “multi-stakeholder” model for Internet governance — which allows virtually all users from business to academia to government to participate — instead of a “multilateral” system controlled by governments.

Chehade said that without US oversight, ICANN would be managing the technical functions of the Internet under the supervision of a 16-member board which is designed to maintain diverse representation.

“We have a very solid process that ensures this is not a capturable board,” which can be hijacked by governments or other institutions, he said.

He added that the transition plan seeks “to strengthen the assurances that ICANN will remain multi-stakeholder,” by giving Internet users more authority to appeal to overturn decisions or even to remove board members.

Chehade noted that even though the ICANN process can be “unwieldy,” most decisions are made by consensus, with very few disputed votes in the organization.

He added that he expects a fresh round of hearings in Congress, following complaints by some US lawmakers that Washington is “giving away” the Internet and suggestions that it could be controlled by other governments. 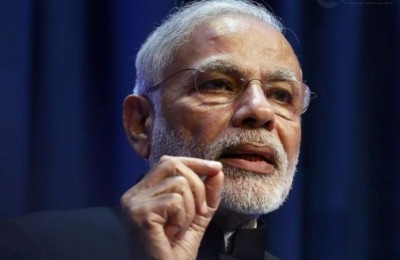 Startup India, Standup India Event: Everything You Need to Know