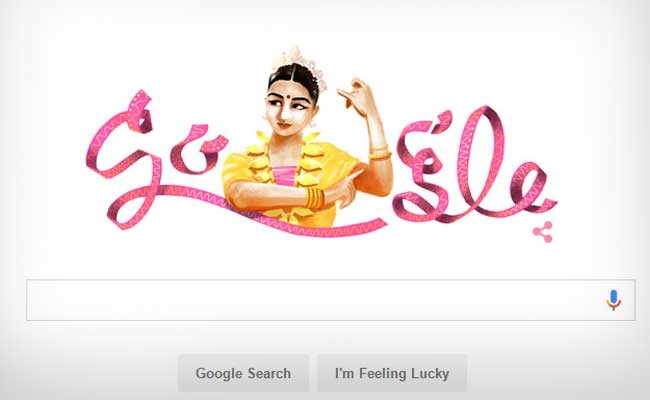 Rukmini Devi was born on 29 February 1904 in a Brahmin family in Madurai.

She is considered the most important revivalist in the Indian classical dance form of Bharatnatyam.

She supported the cause of Bharata Natyam, which was considered a low and vulgar art in the early 1920s. Recognizing the beauty and the spiritual value of this art form, she not only learned the dance, but also presented it on stage despite strong public protests.

Originally known as sadhir, the Indian classical dance form of Bharatnatyam owes its current name, to E. Krishna Iyer and Rukmini Devi Arundale, who has been instrumental in modifying mainly the Pandanallur style of Bharatanatyam and bringing it to the global attention.

Rukmini Devi was nominated as a member of the Indian Parliament’s Council of States (the Rajya Sabha) in April 1952, and re-nominated in 1956.In 1977, Morarji Desai offered to nominate her for the post of President of India, which she turned down.

Rukmini Devi features in India Today’s list of ‘100 People Who Shaped India’. She was awarded the Padma Bhushan in 1956, and Sangeet Natak Akademi Fellowship in 1967.

Share this on WhatsApp
TAGBharatnatyam Dance Rukmini Devi Arundale
Previous PostInternational Women's Day 2016: What is it, when is it and why was it set up? Next PostIs Freedom 251 launch device replica of a fake Chinese iPhone?