Home Tech NEWS International Women’s Day 2016: What is it, when is it and why was it set up? 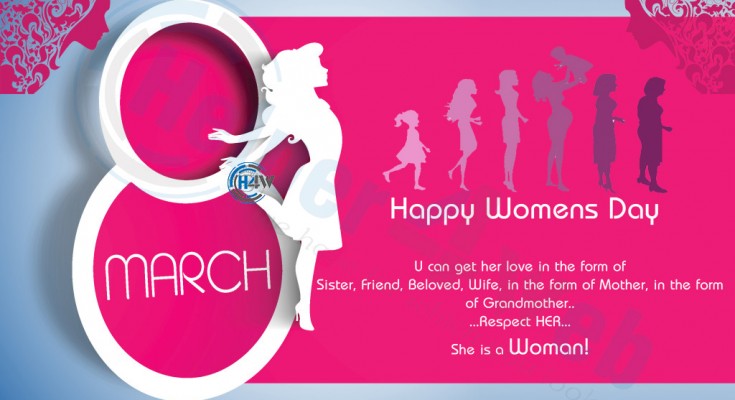 International Women’s Day 2016: What is it, when is it and why was it set up?

International Women’s Day has marked the plight and achievements of women for more than a century -but is now looking ahead another 15 years to the world’s gender equality goals.

Themed this year around “Planet 50-50 by 2030”, the United Nations-backed event will be celebrating women’s rights in more than 40 countries.

It will look at how to mensure the 2030 Agenda – which positions women’s empowerment as at the centre of global sustainability plans – can be concretely achieved over the coming years.

Yet the idea itself dates back more than 100 years, and has had various reasons for becoming the established celebration that it is today.

Socialists first put forward the idea of advancing women’s suffrage through a day to mark women’s enormous contribution to humankind.

An annual “international women’s day” was first organised by the German socialist and theorist Clara Zetkin along with 100 delegates from 17 countries in March 1911.

The event was marked by more than one million people in Austria, Denmark, Germany and Switzerland, with hundreds of demonstrations across the Austro-Hungarian Empire.

When it first began, women were demanding that they be given the right to vote – which they received in Britain in 1918 but just last year in Saudi Arabia – to hold public office and to be given equal employment rights as men.

Today, when only a fifth of parliamentary seats are held by women and only 19 heads of state out of a possible 196 are women – only seven more women than 20 years ago – there is much progress still to be made.

The number of female cabinet ministers has at least tripled between 1994 and 2014 – but remains low compared to men, at only 17 per cent. 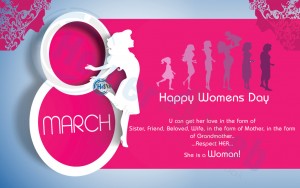 3. What is this year’s International Women’s Day focusing on?

The United Nations first began celebrating the day on 8 March in 1975, and each year has given focus to women’s status around the globe.

The current goals fit in with the 2030 Agenda for Sustainable Development.

They follow on from an event hosted by UN Women and the People’s Republic of China for global leaders to commit to action on women’s empowerment and access to capital.

The new agenda, which is meant to build on the unfulfilled Milennium Development Goals, has a stand-alone goal just for the empowerment of women and girls as a core means of tackling economic underperformance, global overpopulation and poverty worldwide.

It also celebrates the achievements of women throughout history.

In some countries, the day is a national holiday and sisters, grandmothers, mothers, women and partners are given presents to mark it.

Aside from the older motivations surrounding political office and the pay gap, there is also increasing awareness of the disproportionate amount of abuse women suffer at the hands of others.

An estimated 120 million girls and women under the age of 20 have been subjected to forced sexual intercourse or other forced sexual acts – around 10 per cent.

More than a third of women worldwide have also experienced physical or sexual violence at some point in their lives, with this being most common between a woman’s teenage years and menopause.

Meanwhile, nearly a quarter of a billion more women are in the global workforce today than a decade ago, but they are only earning what men did in 2006, according to the World Economic Forum.

And one in 10 married women are not consulted by their husbands on how their own cash earnings will be spent.

5. What does the United Nations say about International Women’s Day?
Ban Ki-moon, the UN Secretary-General, said he had been on a personal campaign to promote women and ensure their democratic representation in parliaments across the world.
“We have shattered so many glass ceilings we created a carpet of shards,” he said.

“Now we are sweeping away the assumptions and bias of the past so women can advance across new frontiers.”